Deploy your own secret NFT

In this installment of the secretNFT series you will deploy your very own snip721 token contract and learn how to interact with it.

For a high level introduction to Non-Fungible-Tokens see the first installment of this series. In this tutorial we will download and compile the snip721 reference implementation, deploy it onto the secret testnet and interact with the contract, minting your own secret NFTs. Unlike the previous tutorial we will configure the contract ourselves and learn about access right management of secret contracts and tokens on the way.

This tutorial assumes that you have completed the Secret Learn Pathway already, as we will be building upon that foundation of knowledge and skill. If you have not already done so, you would be wise to take the time to complete the Pathway. We will start with the same project folder as in section 5 of the Pathway.

For the latest you may want to refer to

which will help you setting up everything needed for developing on Secret.

This git project is a reference implementation for tokens based on the snip721 standard, which creates tokens that are loosely based on the ERC-721 specification and are a superset of CW-721, making them compatible with both the Ethereum and Cosmos tokens.

You can have a look at the generated files by stepping into the folder using:

Most of the files in here should look very familiar from what you saw in part 5 of the Secret pathway, with the main difference that the src folder contains more files, due to the complexity of the contract

While we will keep most of the files as-is during this tutorial, we will alter some of them for the tutorial to deepen your understanding what is happening behind the scenes. For now the goal is to compile the contract and upload it to the Secret testnet.

To compile the smart contract into a WebAssembly (.wasm) binary, run this command in the terminal:

Before deploying or storing the contract on the testnet, you need to run the secret contract optimizer.

This will output an optimized build file, contract.wasm.gz, ready to be stored on the Secret Network. Note that Windows users should replace the backslashes \ in the command with carets ^ or optionally remove them and paste the command as a single line.

While secretcli supports uploading the compressed file, we'll be using SecretJS which expects the uncompressed WASM file, so lets unpack the optimized contract.wasm with this terminal command:

You should be able to find a newly created file contract.wasm in the current directory.

For uploading the compiled contract we will reuse the knowledge you gained during part 5 of the secret pathway.

We are now switching back to the project root directory and will start writing some Javascript modules to manage our newly created contract. For this we will need the secretjs and dotenv packages. If you haven't set it up by now I recommend a quick detour to the first step of the secret pathway to do so:

1. Connect to a Secret node with DataHub
/network-documentation/secret/tutorials/intro-pathway-secret-basics/1.-connecting-to-a-secret-node-using-datahub

After setting everything up we start by creating a new file deploy-nft.js in the root project directory and add the code below:

In the deploy-ft.js file, under the comment // 1. Initialize client add the following code :

Under the comment // 2. Upload the contract wasm add the following code :

Ensure that if you have changed the name of the contract folder, you also change it accordingly when passing it to readFileSync():

Similar to what you have seen before, we first got the codeId from the upload receipt and then defined the initMsg to instantiate the contract. In this case the initMsg is more complex that for a simple counter and allows us to configure the secret NFT to our liking.

Open up the msg.rs file within the src folder of the contract code. You will see two structs: InitMsg and InitConfig in there, which describe the settings object we can pass to our contract on initialization. For most values a sensible default is predefined, giving the most privacy-preserving behavior.

Lets have a look at the different fields and what part of the contract they control:

For this tutorial we will keep most of the default values and just change the name, symbol and the default ownership visibility of the token. Insert this piece of code below // 3. Create an instance of the NFT contract init msg and add some values for name and symbol, as well as some random string for the entropy. Remember to keep the strings enclosed within the single quotes.

If it went well, you should see similar output:

Unable to deploy your contract or initializing it using deploy-ft.js

Let's check for some common causes:

After this executed successfully you can take the program you created in the first installment, change the contract address to the one of your contract and interact with it in the same way!

Congratulations! We have made it to the end of the first installment of this Secret NFT series. We have covered a lot of information, and I feel you can really be proud of what you have achieved. Just to recap:

This is a solid foundation to play with and build upon!

This tutorial was created by Florian Uhde, a software engineer and game developer with a passion for blockchain, creativity and systemic design. You can get in touch with the author on Figment Forum if you have any queries pertaining to the tutorial, secretNFTs, etc.

If you had any difficulties following this tutorial or simply want to discuss anything technical with us you can join our community today! 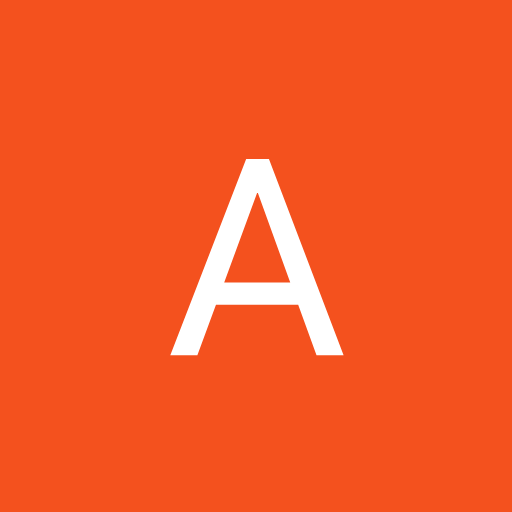 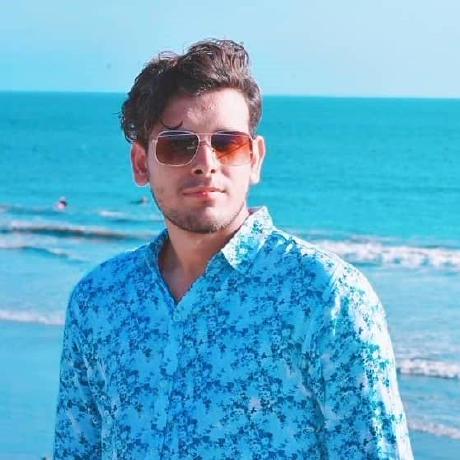